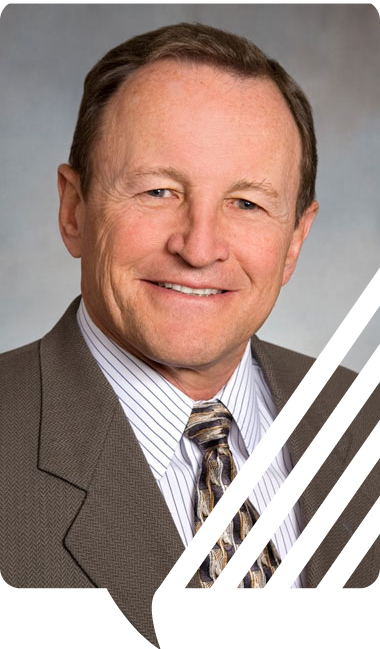 A partner with Jones, Skelton & Hochuli since it was founded in 1983, he has tried more than 150 civil jury trials to verdict.

Hochuli is the subject of a website sponsored by Cafe Press that sells t-shirts, coffee mugs and other items emblazoned with, “What Would Ed Hochuli Do?” He wowed the spectators attending the NFL's first regular-season game outside the U.S. — the San Francisco-Arizona game Oct. 2, 2005, in Mexico City — when he announced a penalty in Spanish.

Hochuli appeared on the cover of the Oct. 8, 2012, issue of Sports Illustrated as the magazine reported on the end of the NFL’s lockout of its officials. He and his wife, Cathie, reside in San Diego.

Ed Hochuli appeared in a feature article in the September 2004 issue of Referee Magazine. 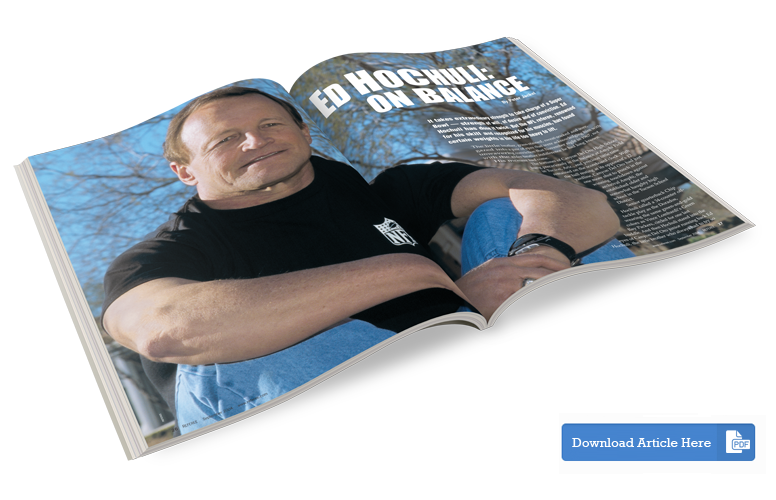 “Hochuli says his being in shape has nothing to do with officiating. Cattle pucks. It has a ton to do with it. He and (former referees Jerry) Markbreit and (Jerry) Seeman have that It Factor that will let them make a mistake and get away with it when other guys can’t because of how they conduct themselves.”