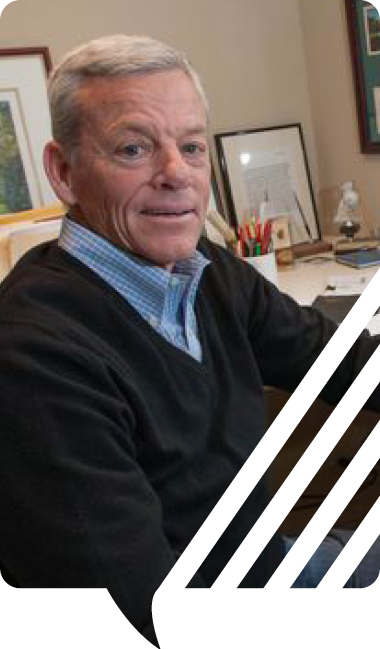 A leader who has upgraded officiating standards and practices while educating the basketball community — fans, coaches, players and media.

During his tenure as national coordinator, Adams refined the officials’ evaluation form, which is used by several conferences during the regular season to allow for more consistency in grading officials across the country. In addition, he was instrumental in developing online educational videos that aided officials with proper mechanics and interpretations. Adams also created the standards that are used for officials to be eligible to work the championship.

He began appearing on NCAA tournament telecasts in 2011 to discuss rules and officiating issues.

Adams is retired from a successful career in commercial real estate and was the managing general partner of a Carmel, Ind., golf club that was sold in 2012. He is a proud husband, father and grandfather.

John W. Adams appeared in a feature article in the January 2015 issue of Referee Magazine. 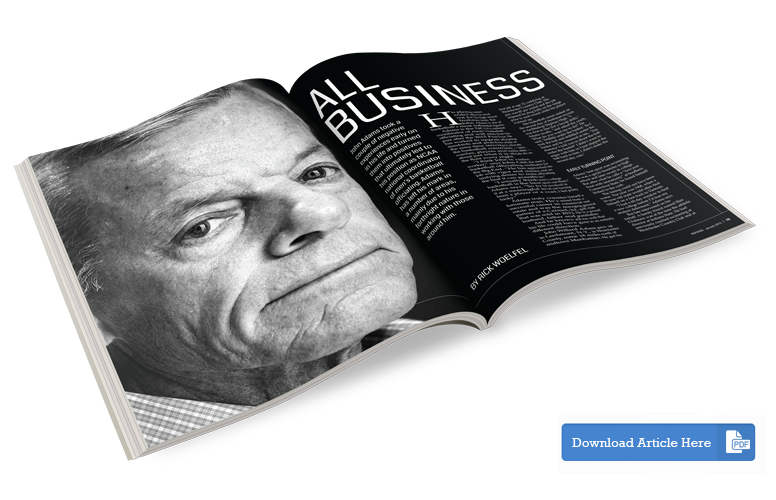 What people have said about John W. Adams:

“I think John’s tenure coincided with an era in which there has been more transparency in the officiating industry in general. I think John was a leader in achieving that in college basketball.”

“If John’s in a film-review session and a coach, any coach, nationally known or a coach from a smaller school, or an athletic director wants him to look at a film of a certain play, John’s going to give you the truth. He’s going to say ‘Here’s where I think our guys could have done better’ or ‘Coach, I think you’re wrong about this particular play situation and here’s why.’ That’s a guy with great integrity who is just trying to make the game better.”