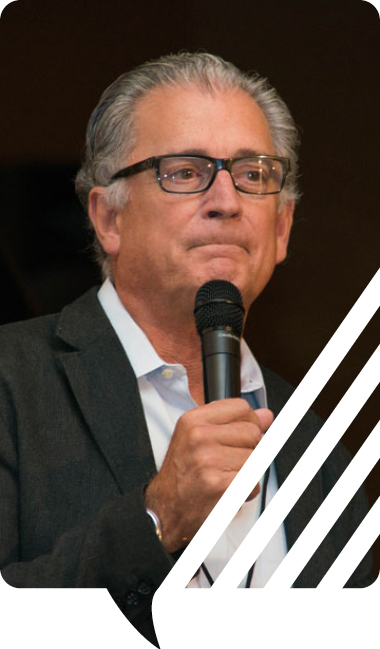 Born and raised in Stockton, Calif., Pereira played baseball at Santa Clara University. He graduated in 1972 with a B.A. in Finance. In his job with Fox Sports, Pereira contributes regularly to the Fox NFL Sunday pregame show, FoxSports.com, Fox Sports Radio and game broadcasts of NFL and NCAA college football games.

Pereira served on the Officiating Development Alliance (ODA) during his tenure with the NFL.

He is a member of the NASO Board of Directors.

Pereira is a cancer survivor. He and his wife, Gail, live in Sacramento, Calif.

Mike Pereira appeared in a feature article in the March 2010 issue of Referee Magazine. 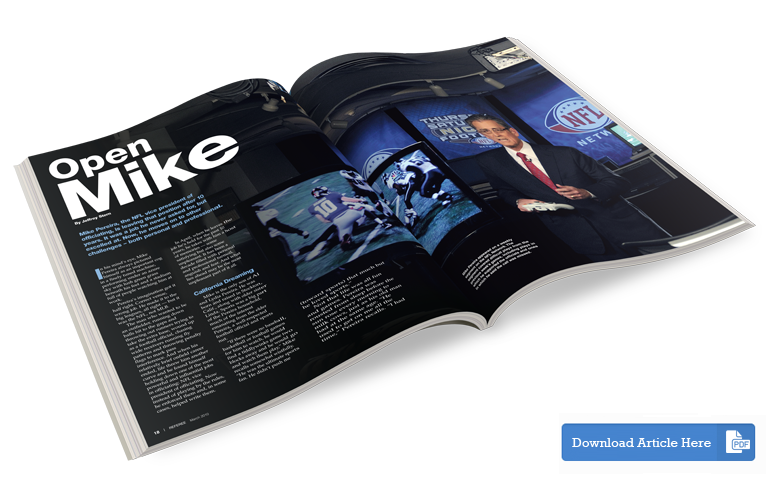 What people have said about Mike Pereira:

“Viewers have longed for broadcasters to provide accurate explanations from the NFL’s byzantine rulebook, and Pereira, thankfully, has taken the burden off ex-jocks and announcers, who can come off as befuddled as fans.”

“Mike is one of the most personable and professional individuals I know; the perfect mix of gregariousness, knowledge, passion, humor and humility. He understands the officiating industry — in all sports and at all levels — and works tirelessly to advance it. I have treasured the opportunity to work with Mike on the ODA and will always value his wisdom and friendship. He’s truly one of a kind.”

“Mike’s forté was in communication: with the staff, the media and the clubs. He emphasized communication whether it was with the clubs, media or coaches. Mike allowed us to have a higher profile and allowed some of the officials to show that there is another side to these guys running around the field in stripes. That has proven to be a positive.”