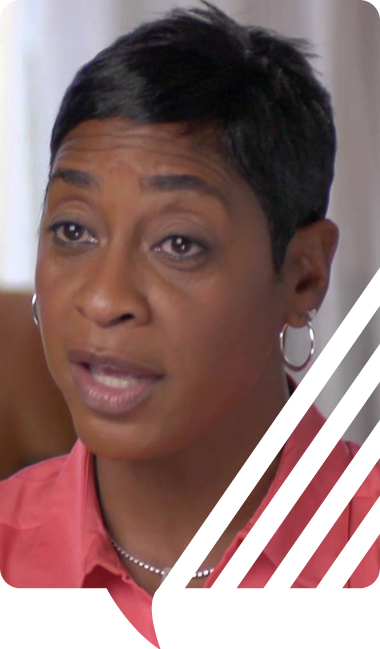 One of the NBA’s first female referees.

Palmer made history in 1997 when she, along with fellow official Dee Kantner, became the first female referees hired by the NBA. Since then she has been a fixture on NBA courts across the nation, and in 2006 she again made history when she became the first woman to officiate an NBA playoff game. Palmer is also a fixture in the WNBA and was one of the three referees that officiated the inaugural WNBA finals in 1997.

Since 2009, Palmer has served as the Women’s Basketball Officials Coordinator for the West Coast and Pac-12 conferences.

Palmer was also the star point guard from Cal Poly Pomona and led her team to NCAA Division II national championships in 1985 and 1986.

Off the court, Palmer is a CCA Mechanics Manual committee member. She also is involved with the City of Los Angeles Youth Referee Clinic.

Violet Palmer appeared in a feature article in the January 2000 issue of Referee Magazine. 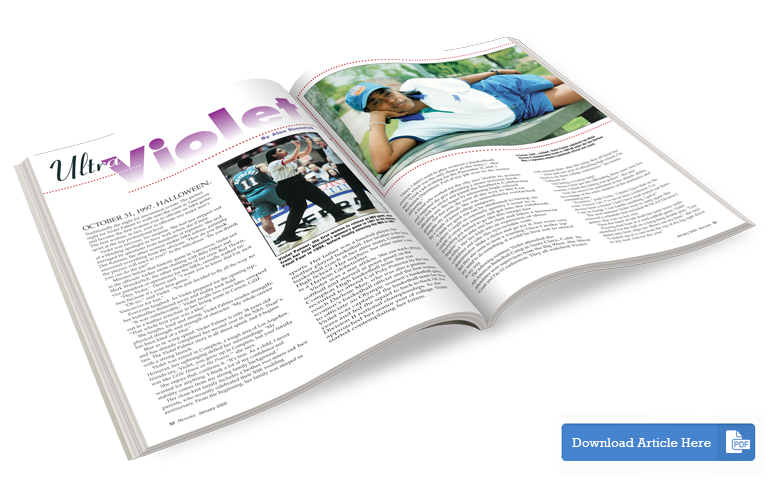 What people have said about Violet Palmer:

“She had an extraordinary amount of talent, terrific personality and communication skills. She also had the greatest asset any official can have: anticipatory movement.”